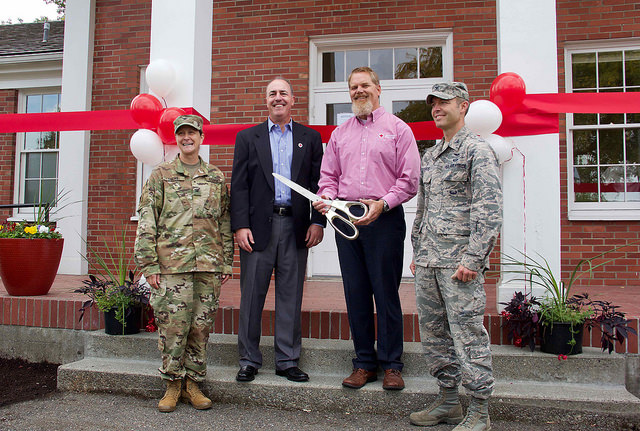 The JBLM commander had just gotten her first glimpses of the Red Cross’s expansive new home housing the organization’s wide array of Services to the Armed Forces (SAF).

“To me the Red Cross really represents everything that’s great about America,” said Lucas, whose job includes serving as JBLM garrison commander. “I know the Red Cross will always be there right alongside all of us.”

Lucas was among more than three dozen people who mustered a short distance from a busy base gate to see the new Red Cross facility at 4201 West Way. The previous office location was tucked in a small building away from major base routes, and up several flights of steep stairs.

“I’ve been able to watch this project from start to finish,” Lucas said. “It’s been great to watch the Red Cross move from the ‘backyard to the front yard’ and know what’s going to be done out of this facility.”

Inside the solid brick building originally constructed in 1944 are numerous offices and conference rooms where the Red Cross will host services such as emergency communications, coping with deployment and resiliency workshops.

Demand for those services, as well as aid to veterans, resulted in more than 20,000 people receiving assistance across the Northwest Region, in the fiscal year that ended in June.

“The reason we’re here is for the service members and their families and veterans who are in our community,” said Scott Armstrong, who heads Red Cross Services to the Armed Forces for the Northwest Region. “We’re here to help and make a difference in people’s lives.” The Region covers most of Washington and the Idaho panhandle.

The complex is also expected to house community programs that support the military, all of which will be shown off to JBLM troops and their families in the coming days.

“What takes place inside this building is going to change lives for the better,” said Alex Dieffenbach, the Red Cross’s chief executive officer for the Northwest Region. “I find it extremely exciting and at the same time very humbling.”

The building’s opening was especially gratifying for a couple of ladies whose Red Cross roots at JBLM stretch back to 1980s.

“I couldn’t believe it when I saw the Red Cross was coming to this building,” said Lynne Hammonds, who was with the Red Cross from 1981 to 2005. “It’s so much nicer, and I’m glad it now has greater visibility.” 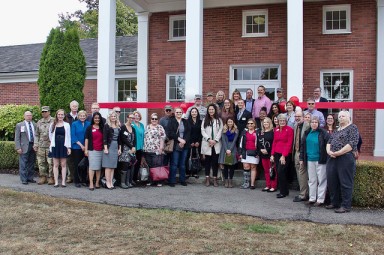 The Red Cross has a long and rich history at the base, having established its first post at Camp Murray back in 1918. In fact, the new Red Cross SAF headquarters at JBLM was actually the original Red Cross headquarters there from the time it was built into the early 1990s.

With the war in Afghanistan continuing and troops deployed throughout the world, the need for serving veterans and those on active duty continues to swell. 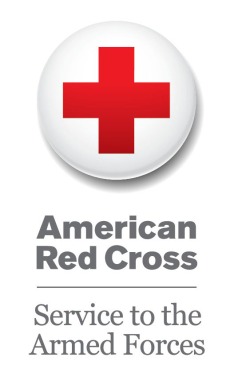