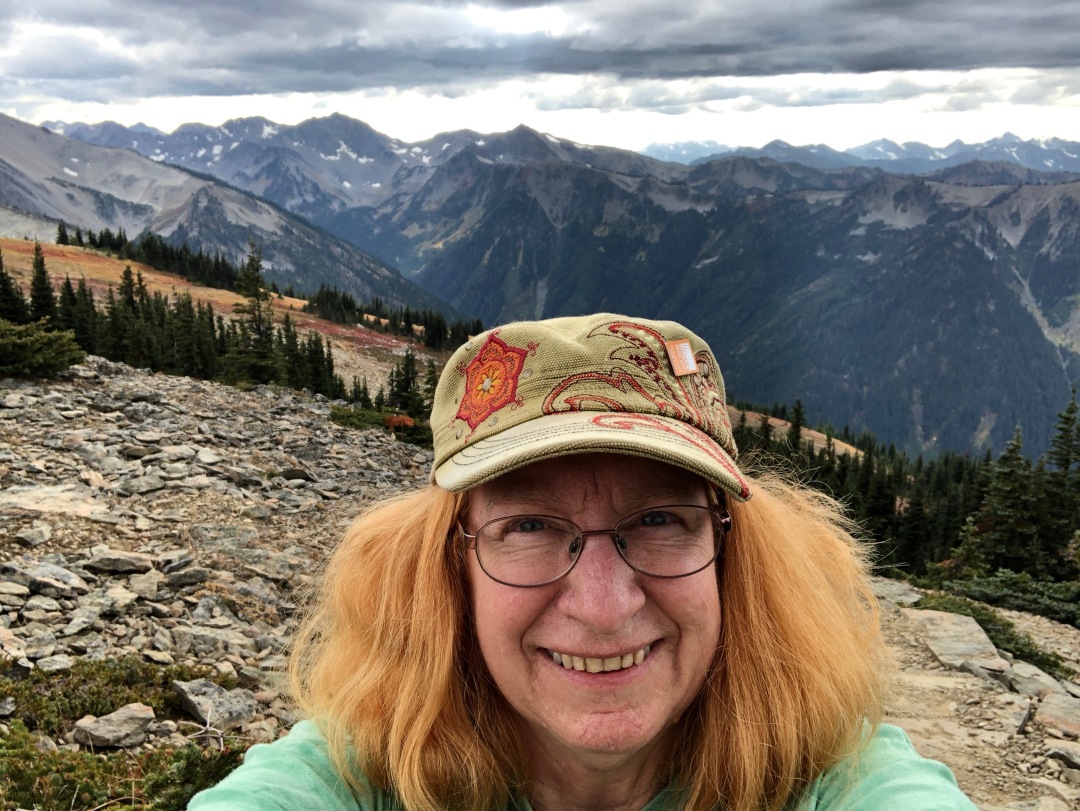 If you were asked to list everything the Red Cross does you might jot down responding to disasters, teaching first aid and preparedness and collecting blood. And you would be right, of course. But the Red Cross is a global organization, active in 190 nations, with societies in other countries that have their own special ways of supporting their communities.

Case-in-point is Iceland, where Seattle-based disaster responder Kendra Williams found the local Red Cross running thrift shops and aiding refugees. In fact, says Kendra, income from the thrift shops pay for programs that teach refugees—mostly from Syria and Iraq—Icelandic and English. The newcomers also learn about Western customs and culture.

While on vacation with her husband David Brown, Kendra came across her first Red Cross thrift shop in a suburban town just outside of Reykjavik, the Icelandic capital. “The shop was open so I walked in,” she says, “it turned out that the woman working there had lived in Queens, New York for many years and had a decided Queens accent.” (Kendra lived near New York City for a time.) The thrift shop was on the first floor of the building. Upstairs were the meeting rooms where education classes for refugees were held.

“The refugees come to Iceland from a different culture, with almost nothing and not speaking the language,” Kendra explains, “the Red Cross classes help them on their way in this new country.”

In addition to thrift shops and refugee assistance, the Icelandic Red Cross has other unique characteristics. “Ambulances in Iceland are owned and equipped by the Red Cross even though they are staffed by firefighters,” Kendra explains. Icelandic Red Cross members respond to fires and other disasters just as Red Cross chapters in the United States do. However, since Iceland is a volcanic country, its Red Cross workers often respond to volcanic eruptions — something few U.S. volunteers will ever experience.

Kendra has seen firsthand many of the functions the Red Cross in Washington State carries out. She first became a volunteer in Seattle the day after the 9/11 terror attack on New York City. “I told them I wanted to help in any way that I could,” she says. At that time, post 9/11 contributions were pouring into the Red Cross. Kendra was put in charge of ten volunteers and told to start counting money.

She remembers vividly the day when The Gates Foundation made a significant, generous gift. Kendra and two other volunteers rushed the check to the bank for deposit.

After working for KCTS — the Seattle public broadcasting station — as a production accountant, Kendra worked for the Red Cross full-time doing fundraising and data entry. It was while she was working for the Red Cross in 2003 that she first volunteered as a disaster responder. She has been a member of the Disaster Action Team (DAT) ever since.

As a DAT member, Kendra responds to such incidents as home fires and floods for the Red Cross. Kendra’s team is on call for a full week, every six weeks. Her team is often called out to a fire scene two or three times during their week. Most are smaller incidents involving a family home or an apartment unit or two. However, she recalls one apartment fire in Auburn where her team assisted more than 30 displaced residents.

Kendra is newly retired and an avid volunteer. Her work for the Red Cross is just one piece of all that she does.

She finds penguins fascinating and spends one day a week volunteering at Seattle’s Woodland Park Zoo, working with the zoo’s collection of penguins.  She was also involved with the 2018 Annual Conference of the Assn. of Zoos and Aquariums which was held in Seattle and jointly hosted by the Woodland Park Zoo.

Kendra plays cello in a community orchestra, is a master gardener, and works each year on the West Seattle Garden Tour—one of the premier gardening events in the Pacific Northwest. The tour raises around $25,000 a year for the arts and education. The 2019 tour will be on June 23rd and Kendra will be lending her support to it once again. 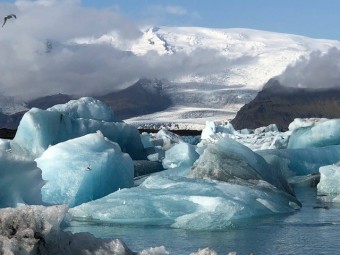 Kendra and her husband Dave (a software developer for Starbucks) find time to go on at least one major trip a year–which is what brought them to Iceland this September. They haven’t yet set their plans for travel in 2019, but wherever they go Kendra will be on the lookout for the local Red Cross Society, investing in and supporting their community, as Kendra herself does back home.