A Long Trek from the Northwest to Help Hurricane Victims

Key West, Florida is 2,722 miles from Seattle–about as far apart as two cities in the continental United States can be. Yet that distance proved to be no obstacle when volunteers from the Northwest Region joined the army of Red Cross workers heading south to help the victims of Hurricane Irma.

The Red Cross response to Irma includes dozens of men and woman and emergency response vehicles from the Northwest region–beyond the Red Cross workers already deployed to Houston from the region for Hurricane Harvey relief. The region includes Washington and the Idaho panhandle.

By the time Irma made landfall in the Florida Keys early on the morning of September 10, there were an estimated 132,000 refugees in 510 Red Cross and government evacuation centers in six southeastern states, Puerto Rico and the U.S. Virgin Islands. To support the response 2,000 Red Cross workers and 100 emergency response vehicles were either on scene or on the way. 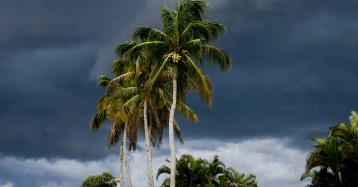 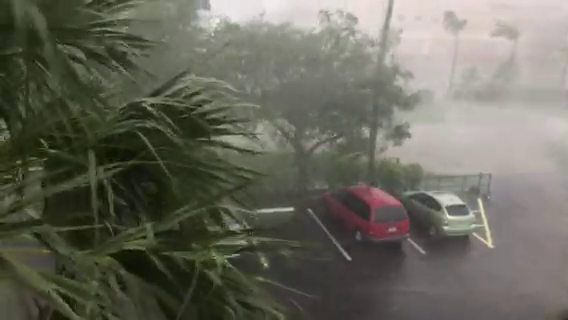 Trailers with enough cots and beds for 170,000 people were already on the ground.

And that is only half the picture, since the response to Hurricane Harvey in Texas is far from complete. Although Harvey came ashore on August 25, relief operations are still going strong. 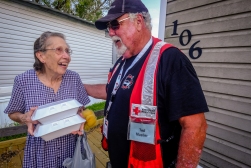 And while the Red Cross is moving toward 2,000 workers deployed to Irma, there are 3,400 disaster workers on the ground in Texas with 530 more on the way. And they are backed up by nearly 190 emergency response vehicles.

With so many emergency workers on scene for Harvey and Irma–and so many more needed in the days to come–it has taken an extraordinary effort by the Red Cross to satisfy those needs. The call for help has gone out to every chapter in every region of the United States.

The first relief workers from the Northwest region were on their way to Florida days before Irma came ashore.  Typical were volunteers Gene and Dave whose emergency response vehicle began the long drive to Florida on September 7.  And they were just two of the 20 Red Crossers from the region who were already on their way to meet Irma. “You gotta help out,” Gene explained. “The country is in need.”

The usual process for attracting, screening and training Red Cross volunteers was too lengthy to be used in these extraordinary circumstances. So the whole sequence was compressed from weeks to just a few days.

An emergency call for volunteers drew several hundred responses in the Northwest region. All had to go through background checks, to make sure Red Cross shelters provided a safe haven for those caught in the disaster zones. As of September 8, 2017, all 266 volunteers from the region signed up for deployment and passed their background checks. 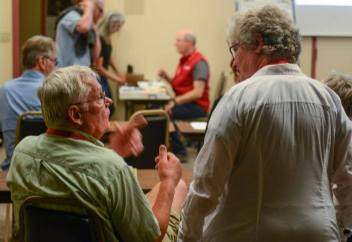 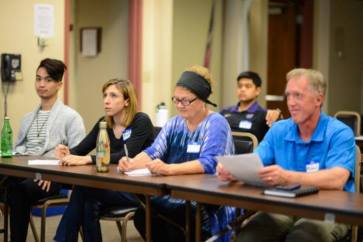 The need for Red Cross resources on the ground will continue for weeks. A volunteer application can be found at redcross.org/volunteer/become-a-volunteer. To qualify for deployment, volunteers must be at least 18, be able to work 10 hours a day and agree to the background check. To make a cash donation to disaster relief, visit redcross.org, call 1-800-RED CROSS.

Despite the need for Red Cross workers in Florida and Texas, local chapters in the region will not be stripped bare, says Downey.  Resources will still be available to respond to the normal run of house fires and other events requiring Red Cross assistance. For instance the Red Cross is operating a shelter at Cle Elum, WA for refugees from a wildfire in Kittitas County – and wildfire season is far from over.